The chief engineer on a 35m motor yacht gives us his experiences in our ultrasonic antifoul test.

What is Ultrasonic Antifoul?

Ultrasonic Anitfoul systems consist of a Control Unit and Ultrasonic Transducers, the control units are powered by the vessels DC or AC electrical system and the transducers are mounted directly to the surface or pipework you would like to protect. The transducers emit ultrasonic frequencies that stop the marine growth in its tracks.

You can find further details of how to install the system, and how it operates here.

On this page we’re going to look at the real world experience of a super yacht engineer based in the Mediterranean over a 10 month period.

UltraSystem Power Plus Control Box These are available in 12VDC, 24VDC, or AC with a voltage range of 100-240V.

Power Plus Transducers installed on the Sea Chests These are available with custom brackets to suit the curvature of your sea chests.

“I have just had the Grills removed from the hull below the sea strainer intakes. Very surprised for this time of year. Well now the water is warming also I suppose. The pictures attached are of the Grates that have just been removed, and as you can see the growth is insane. These are obviously not connected to the ultrasonic system. But shows the type and rate of growth. In the Strainers where the system is installed there was none to a minute amount on the last inspection, I will check the strainers tomorrow. It seems the system is working very well”

“I have checked and cleaned the strainers today, expecting some growth as the grills from the hull were totally covered. But as you can see in the pictures, there is basically nothing except dirt that’s in the water. So far, I am massively impressed with your system, and clearly I have installed it ok.”

“Just cleaned the two strainers after a month since re-launch. Now the water is warmer the summer is underway and still good results. It’s simple to clean now, rather than the coral reef that was in there before!”

“Mid season in warm water. Nowhere near the growth we were having previously. And growth is only on the strainer basket. This growth is after a month again. Seems the days of weekly or two weekly cleans are over!”

“I have left the sea chests a month again. More growth this time. Not as much on the housing again. More on the basket. But nowhere near the same level as before!”

“I have cleaned the strainers again and they had very little worm/shell growth, a small bit of general growth, but were similar to previous pictures I have sent. System is working very well.” NO IMAGES PROVIDED.

“This is a picture of the strainer and basket. Worse it’s been this year but still better than without. Use to get more growth than this in 2 weeks. I have left it 1 month again and again, only real growth is on the removable basket and main valves of course as they are more isolated. But the growth comes off pretty easily. It is a lot worse growth here in Barcelona any way, due to the more stagnant water, massive amounts of food for these types of worms, and the water temperature slightly higher., I can clean the strainers once per month no issues. Rather that every week/2 weeks. So massively reduced work, even after 1 month it is still less than before. So, I’m still very pleased with the system.” Almost exactly 10 months after we starter this ultrasonic antifoul test.

To learn more about ultrasonic antifoul systems and how they can help you please click here.

If you enjoyed this Ultrasonic Antifoul Test please leave some comments below. If you would like us to do any articles or tests on specific subjects please feel free to let us know. We’ll update this ultrasonic antifoul test when we get in touch with the engineer again early next year for follow up. 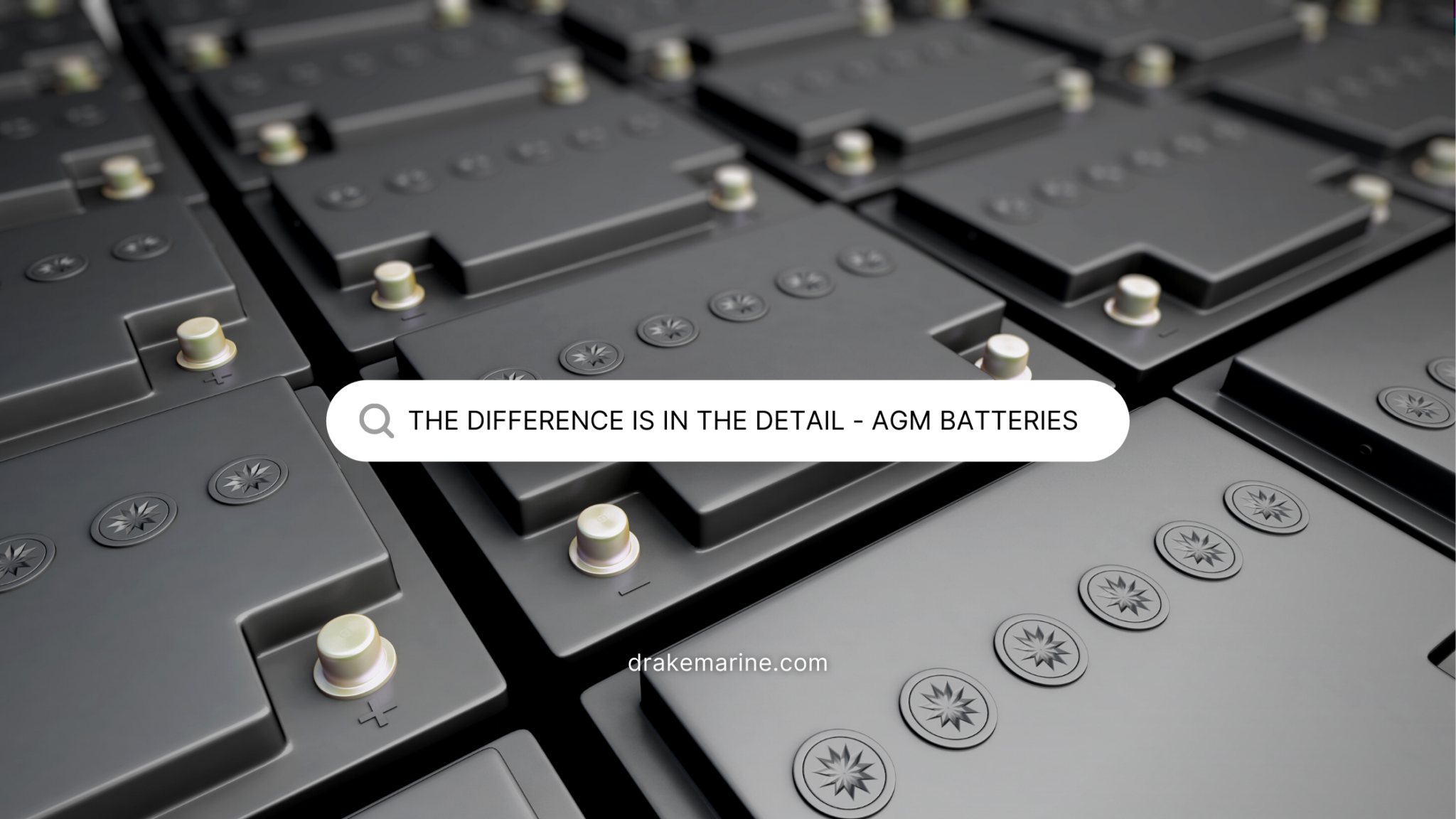 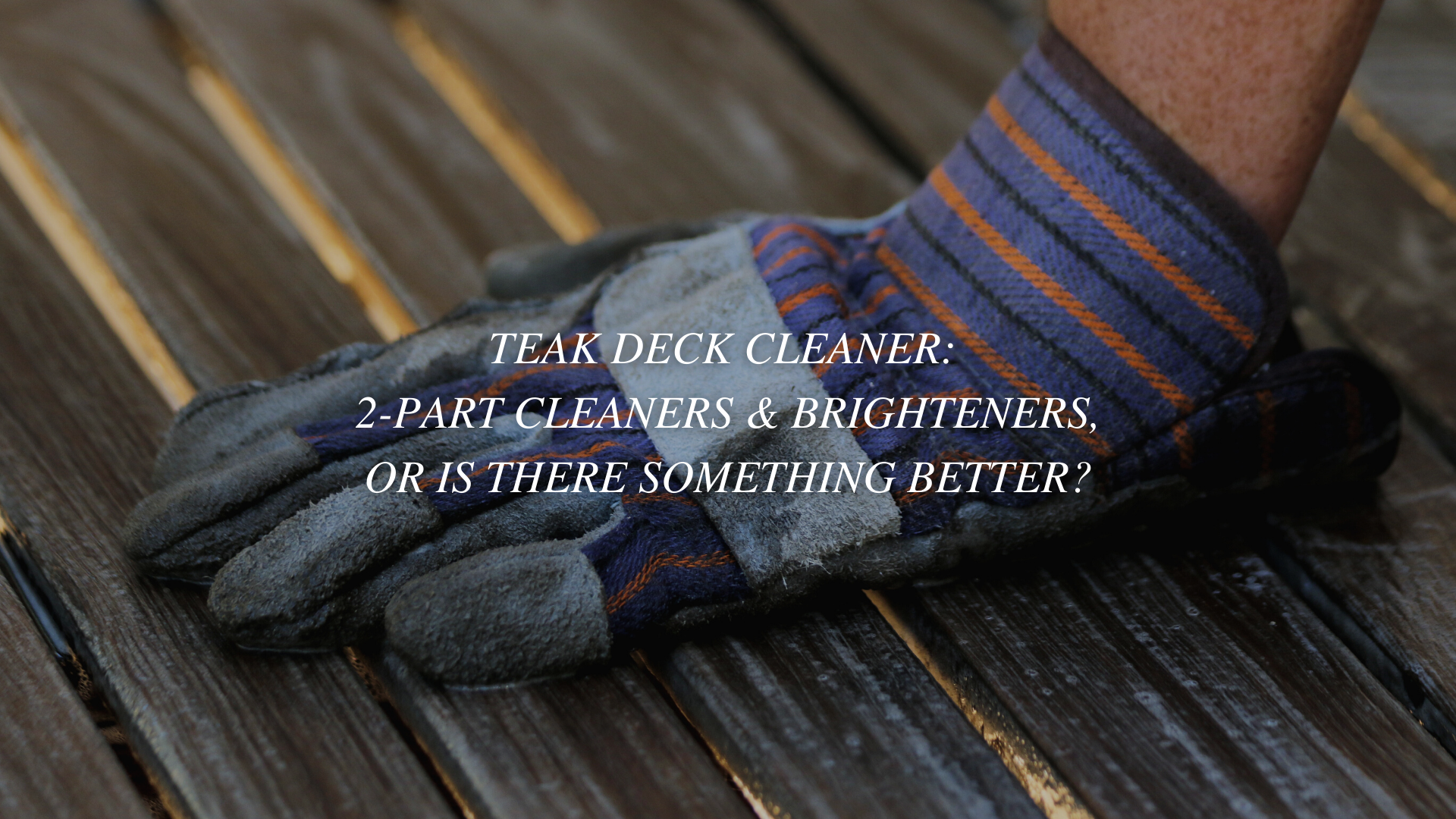 We all need a product that does the job effectively... 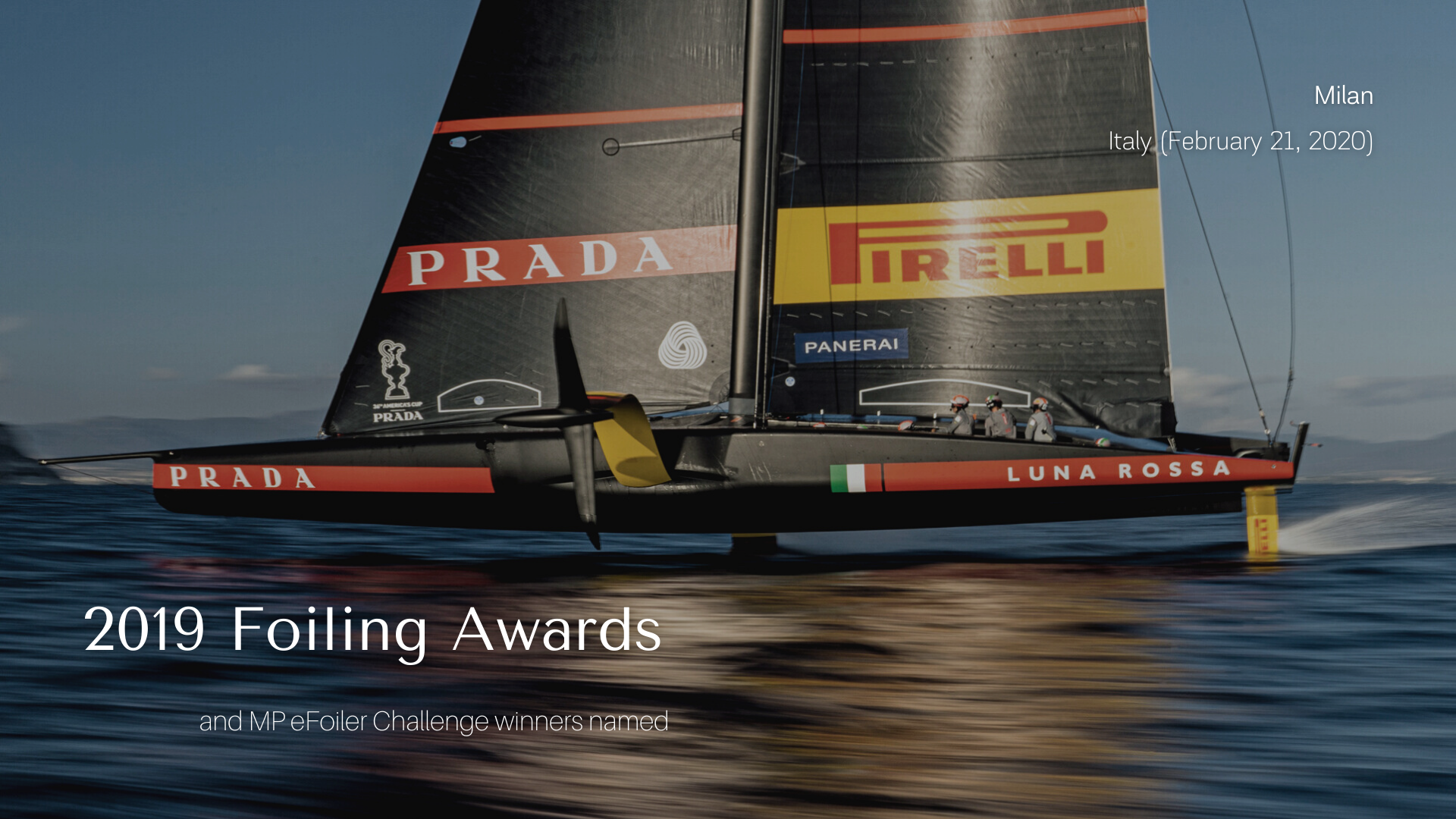