The Evolution of Air Conditioning Analyzed

Since the original air conditioner made its way onto assembly room floors, the world has never been the same. This invention has allowed for greater ability in the relocation of people, more options in foods, and so much more. But how and when did this all happen?

The Invention of Air Conditioning and Units Becoming Commonplace

The story of the evolution of air conditioning starts with a Brooklyn, New York, printing plant and its issues with humidity control. The problem was solved by inventor Willis Haviland Carrier, the father of air conditioning. In the following years, it became a common site in factories and industrial buildings.

The leap from industrial floors to homes is a noteworthy one in the air conditioner origin story. It is when the invention went from being used for large-scale production team comfort to everyday convenience. The early 1910s saw units being installed in the homes of wealthy Americans, and in the 1950s, the units became more and more affordable. Following World War II, it was no longer uncommon to see the units in people’s homes. By the 1960s, most new homes were expected to be built with air conditioning in mind.

The first half of the 20th century was a time for ACs to jump from industry to homes, but when was the air conditioner invented for boats and vehicles?

Getting the First AC Units Into Vehicles and Vessels

In the mid-1930s, the evolution of air conditioning took a turn as the idea of vehicle air conditioning for automobiles became a concept that industrialists considered lucrative. By 1939 the vision was completed as Packard began to install AC into all its cars if the customer opted for it.

Though the idea of such a luxury remained exactly that – a luxury – for the immediate decades following the inclusion of air conditioning, it saw a steady upswing from the 1950s through the 1980s. Since the 1980s on, air conditioning has been widespread in automobiles and is seen as an expectation, not a luxury.

Thanks to the creation of this invention, air conditioning units for RVs and boats are far from being a luxury or curiosity. It is an essential part of any vehicle today, as being safe from the direct sun or rising temperatures is essential. With the help of modern-day producers and suppliers, such as the Mabru Air Conditioner providers, the evolution of air conditioning will be an exciting timeline to follow in the future!

If you are interested in a marine air conditioning unit or an air conditioning unit for your RV, be sure to look no further than Mabru Power Systems’ wide selection of AC units! Our team is never more than a call away and will gladly answer any questions you may have regarding our systems. If you are interested in acquiring your new AC unit today, find a dealer near you and get outfitted with the proper equipment.

If you found this article interesting and want to learn more about air conditioning, the marine industry, or anything else, be sure to take a look at some of our other articles and read expert insights from industry professionals. 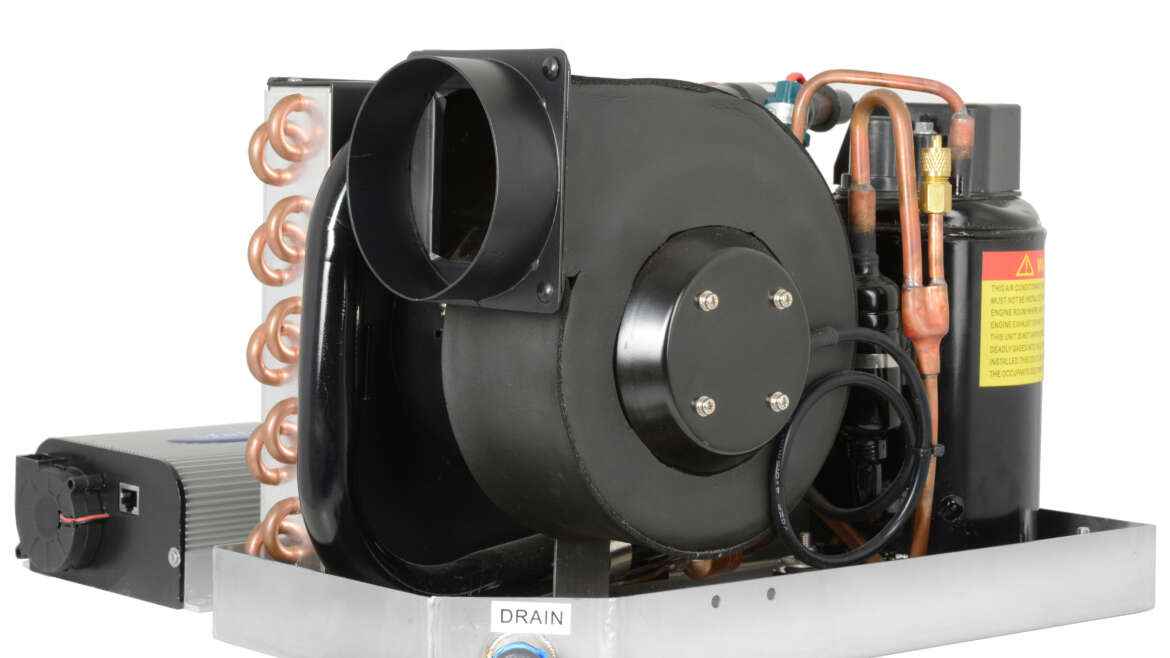 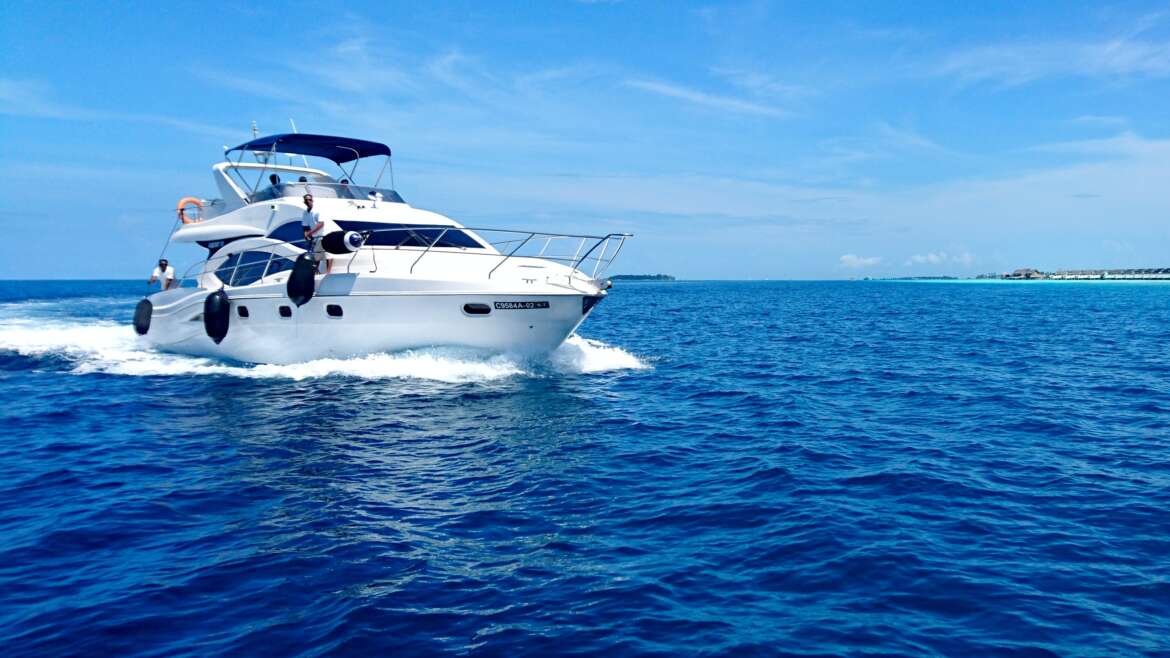